No items found.
Product is not available in this quantity.

No items found.
Product is not available in this quantity.
About Us
Home / About Us

BOROUGH 22 was the brainchild of Ryan Panchoo back in 2011 when his wife and children began suffering with gluten and dairy intolerances.
‍
When out and about in their home town of London, it was evident there were very few multi-allergen friendly products and a severe lack of quality in the few choices that were offered.
‍
It was only in 2014, after many hours of researching and tweaking, he crafted a recipe for firstly gluten free, then dairy and soya free and finally egg free doughnuts meaning they were completely vegan too.
‍
He still bakes in his kitchen in London's 22nd borough, Royal Greenwich, which is where the company name is derived. and has been nominated for several industry awards including winning a Great Taste Award nd Free From Award for his efforts.
Ryan Panchoo 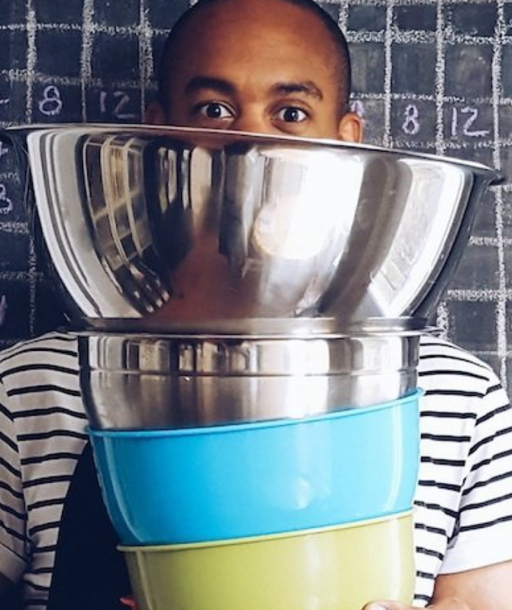 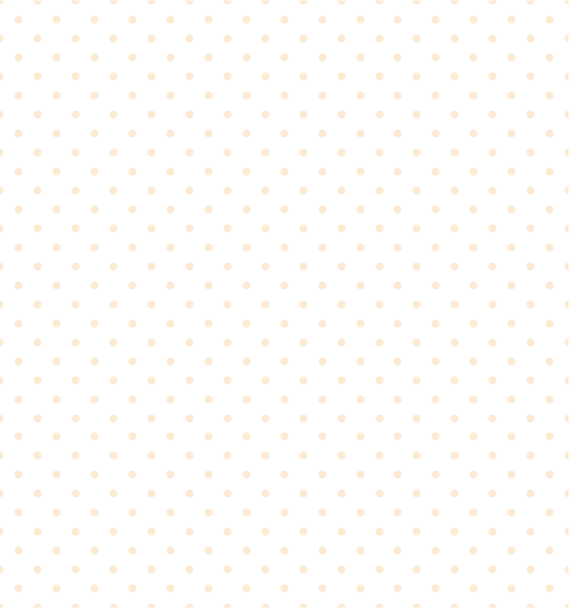 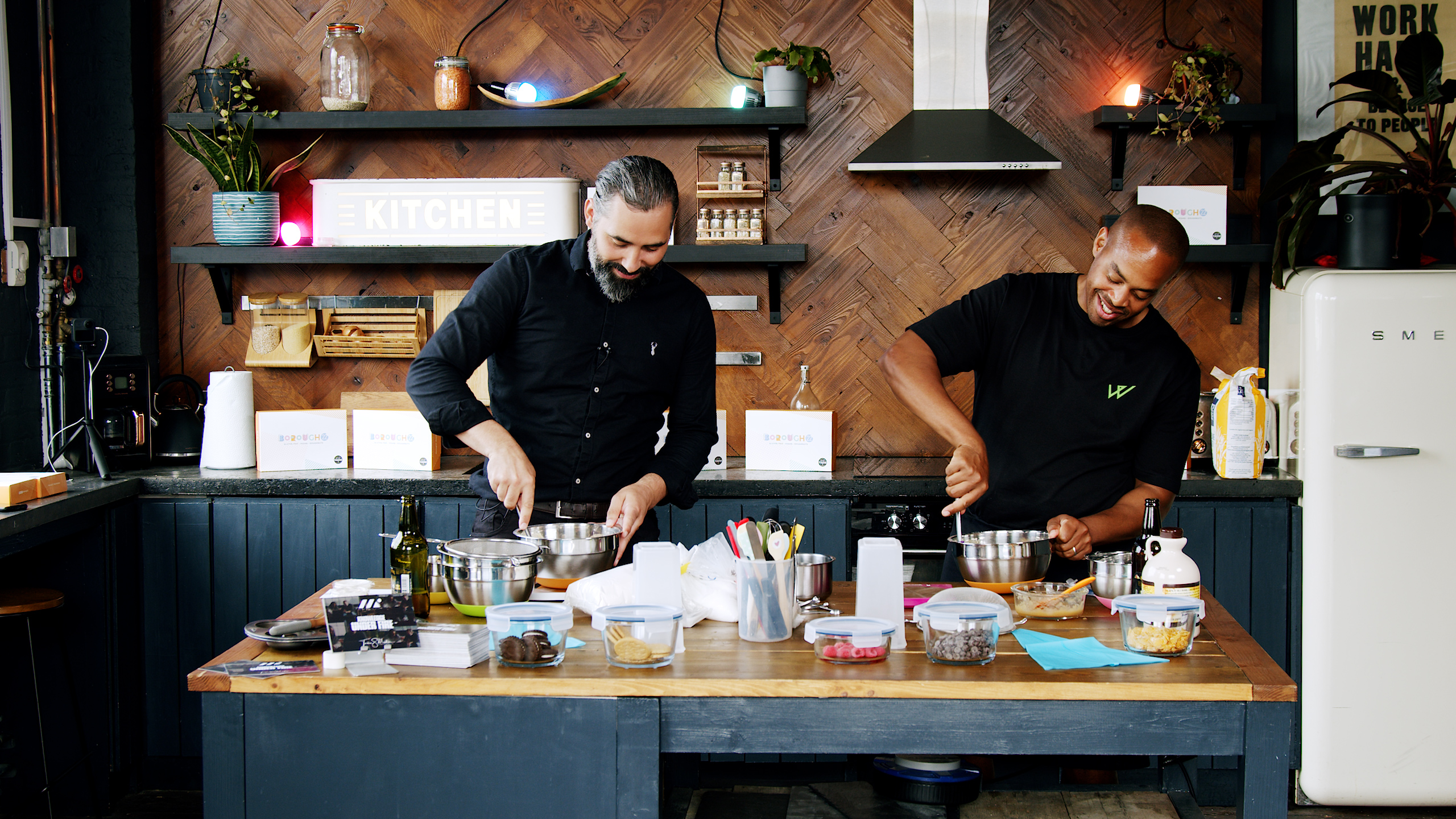