No items found.
Product is not available in this quantity.

No items found.
Product is not available in this quantity.
Food
Interviews

A Chat With… Yasmine Ziadlourad, MD of Rosalind Miller 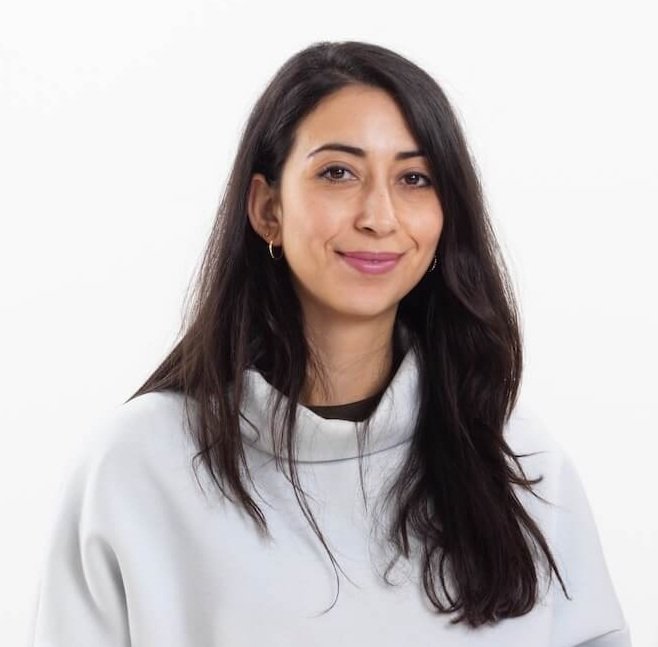 She is Managing Director of the Rosalind Miller Bakery based in Brockley, South East London but you’d be forgiven for not instantly recognising the name Yasmine Ziadlourad. Her mother is in fact Rosalind Miller, famed for kickstarting the cupcake trend in the UK, certainly in London, but Yasmine has been a massive part in the leap from home bakery to where the business is now – a full-time studio offering a Professional Diploma in Cake Baking & Decorating, bakery classes, a now regular spot in Harrods food hall whilst simultaneously fulfilling the wedding desert fantasies of Royalty both home and abroad as well as off the shelf regular cakes for the likes of you and me. Trust me if it’s cake you want they have it covered in abundance.

We met at the Broca Café, a regular stockist for Borough 22 doughnuts. It was actually the doughnuts that established a connection between us. I remember the conversation clearly. Yasmine stands at 5’3” but commanded the room, we (the students) were all craning our necks to listen to what she had to say about vegan baking and the lack of options for gluten free vegan treats.

I ask how she came to work for the family business and whether that was part of the plan all along. “I’m a creative person but not in a practical way.” She admits. She relays her grandmother’s passion for baking as an early memory but her path saw her take a degree course in history and then, later on, working for a record label. “I only had these occasional touch-points with mum as she was setting up the business as my role involved a lot of travel which I loved but found quite exhausting.” She eventually left the job and her flat in SE London and moved back home around the same time that Rosalind was looking to expand the business beyond the kitchen (and the kitchen extension). “Mum pitched the idea to me and said that if I could make my salary in turnover that she would keep me on. She had absolute faith (but still took out a loan),” she laughs. It seemed like a good opportunity to help her mum who had now been running the business for 4 years solo. “She was doing everything and hadn’t really delegated. I came in and agreed to take on the finances and marketing in a bid to allow her to focus on the creative side and hire and train a baking team to meet the increasing orders.”

I joked about my one and only driving lesson with my father and asked whether it was as disastrous – it ended in tears (of frustration and anger) – going from a mother-and-daughter relationship to that of work colleagues. “The biggest challenge on my part was going from quite a senior role at the record label to being told what to do. But we spoke openly about it and set out what the roles and responsibilities would be. I learned to work within the framework of her style, based on the persona she had built up, and she learned that she could let things go. That they were in safe hands.”

Obviously, they have the balance right and Yasmine has smashed her mum’s brief and then some within the business. It’s grown from having part-time, ad hoc staff to 6 permanent employees and several interns with future plans to expand. At the time of my visit everyone was getting ready for an extravagant Dubai event alongside another teaching module from the Professional Diploma. Despite all this activity the bakery itself is tranquil and calm (and smells amazing of course) evidence of the synergy that exists between Yasmine and Rosalind.

The Diploma has been completely sold out for its first two runs and it saw Yasmine shortlisted for several Business Excellence Awards – Best Marketing Campaign and Young Entrepreneur of the Year. The list was whittled down from hundreds of entrants but she downplays it somewhat. Her business coach encouraged her to enter and I ask her whether she will consider entering more awards in the future. She makes a face that says she’s reluctant to. “I mean, I have the template now so…” she admits. “I think so.” This resonates with me as it’s a struggle that a lot of us share, the self-promotion side of business which is quite narcissistic in a way. Sensing the tone I decide not to press it any further other than to flash a knowing smile and congratulate her on such a monumental achievement.

Just some of the range produced at Rosalind Miller

It starts to rain which brings our chat to a natural close but not before she disappears into the bakery coming back with a generous box full of mini signature cakes for me to take home. We also have a mutual lament over drivers and why there isn’t someone offering a fragile cake delivery service. I leave clutching my cakes, whilst dodging raindrops and half expecting an email from Yas about the new Rosalind Miller Cake Delivery Company to be waiting in my inbox when I arrive home. I jest of course but I really wouldn’t be surprised at all.

There are loads of ways to get your hands on some Rosalind Miller cakes – You can order bespoke creations and experience the whole design process from consultation to finished product.

If you want to brush up on your baking and decorating skills then we cannot recommend the Professional Diploma course enough. The studio is a wonderful space and the course is thorough and friendly. It would make for an amazing gift for the baker in your life and I’m sure you would be first in line to sample the classwork. Winner, winner cupcake dinner. 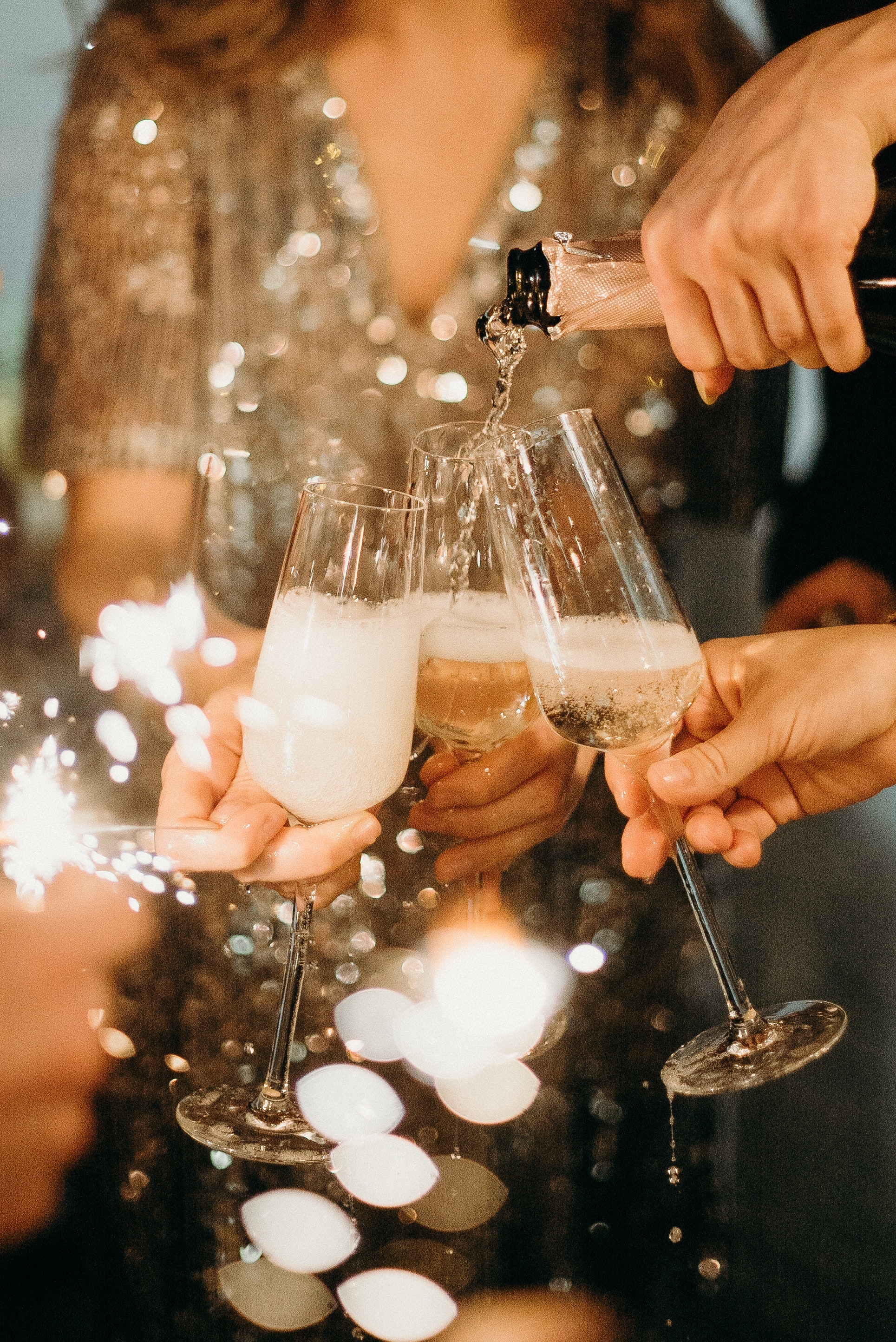 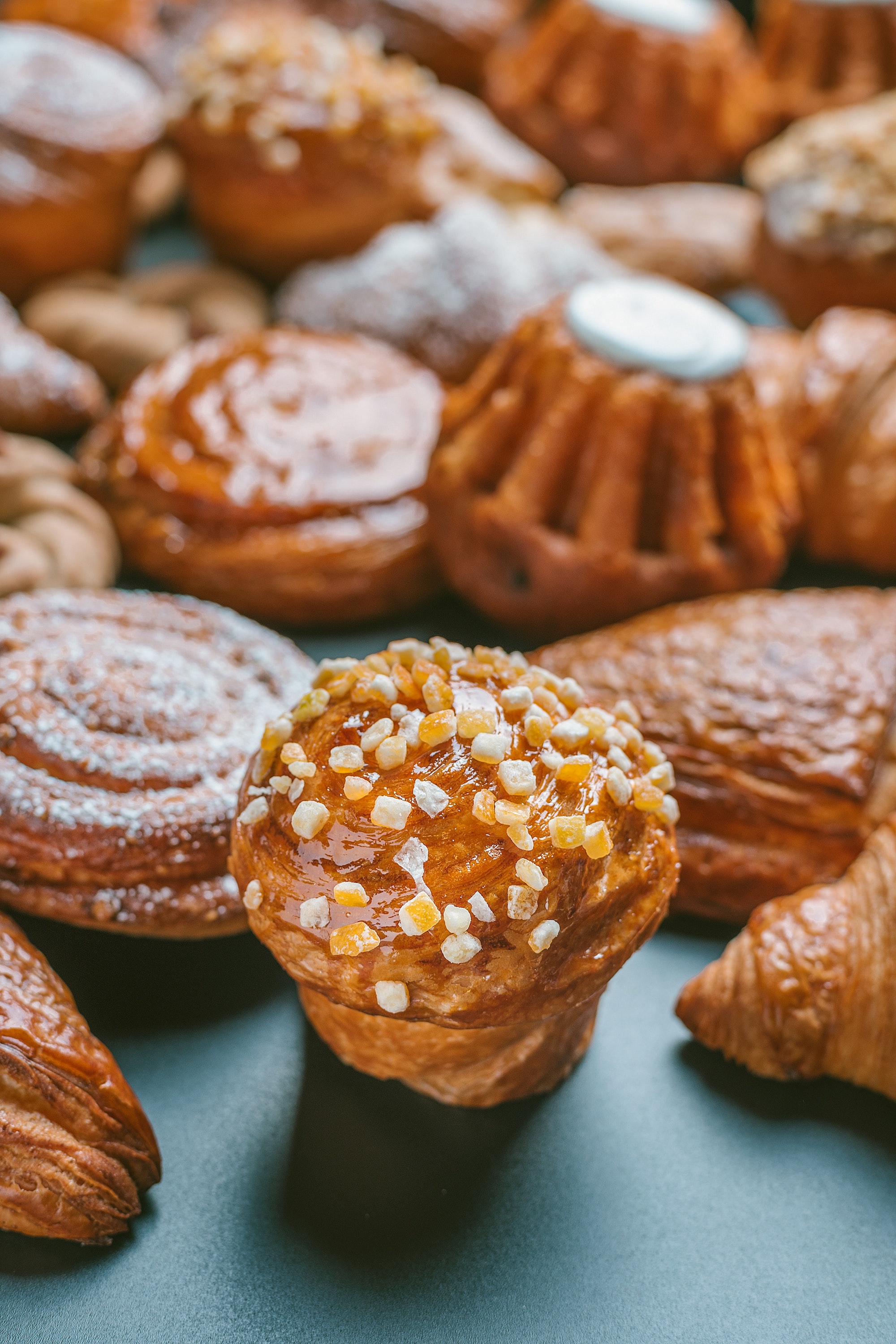 The Common Misconceptions of the vegan diet revealed